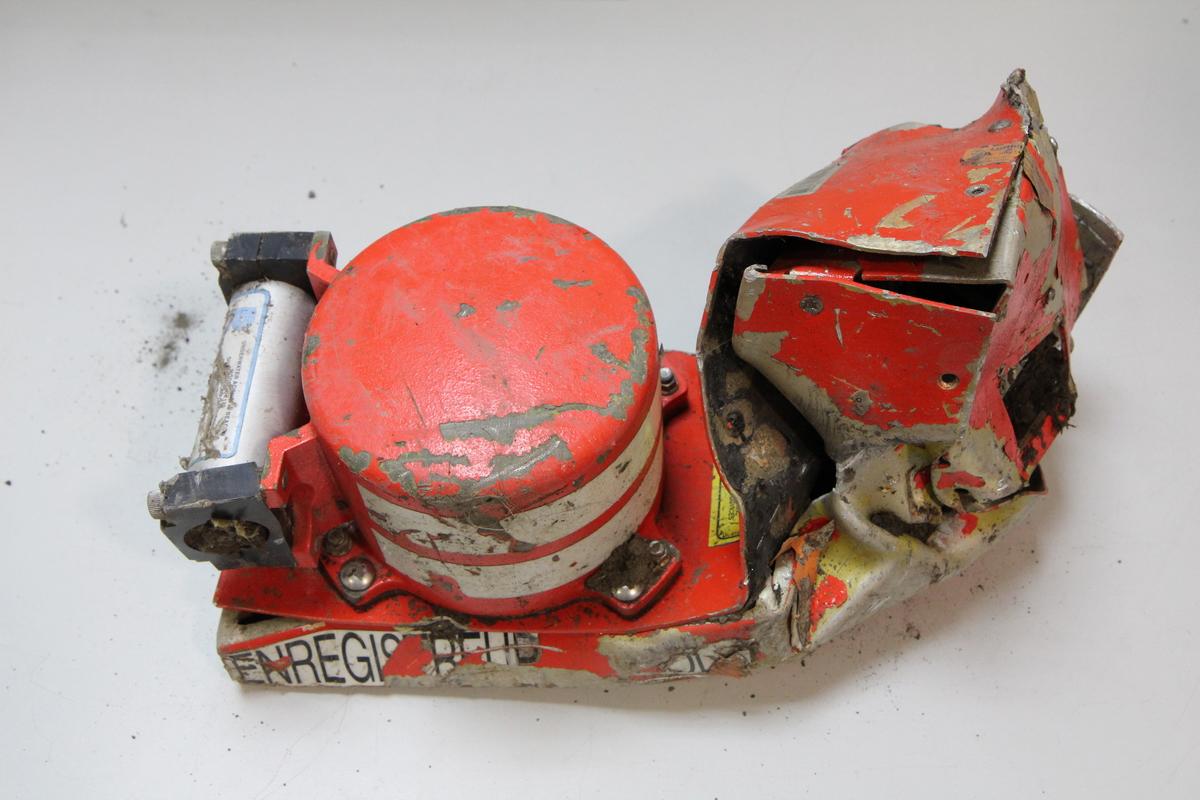 "Lufthansa said: "We cannot comprehend how a technically flawless airplane steered by two experienced pilots could encounter such a situation at cruising altitude"
(http://news.sky.com/story/1452758/pilot ... pit-report)

καθώς και αυτή η δήλωση Γάλλου αξιωματούχου στους New York Times
"A senior French official involved in the investigation, who spoke on the condition of anonymity, said that the lack of communication from the pilots during the plane’s descent was disturbing, and that the possibility that their silence was deliberate could not be ruled out. I don’t like it,” said the French official, who cautioned that his initial analysis was based on the very limited information currently available. “To me, it seems very weird: this very long descent at normal speed without any communications, though the weather was absolutely clear.”
(http://www.nytimes.com/2015/03/26/world ... v=top-news)
0 x
Κορυφή